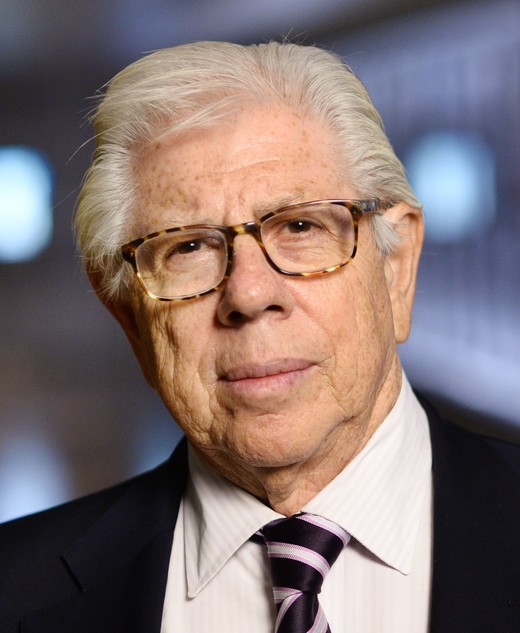 The Watergate reporter said Trump is “untruthful in ways and to an extent that had never been dreamed somebody holding the Oval Office could be.”

Carl Bernstein on Friday called out Republican senators’ “amazing” support of Donald Trump, warning the party will be judged for “many, many years” over what its lawmakers do in a possible trial of the president.

“There’s very little interest in the truth by the president’s Republican defenders, which is a really terrible thing given the grievous nature of the president’s corruption, his illegal acts that have now been demonstrably made apparent through the impeachment hearings,” the famed Watergate reporter said on CNN’s “OutFront With Erin Burnett.”Bernstein said it currently appeared that the GOP-controlled Senate would not vote to convict Trump if he is impeached by the Democratic-controlled House over the Ukraine scandal.

“The Republican Party is really also on trial in the Senate,” he said in video shared online by Raw Story. “And we’ll see if there’s any breaking of ranks. And right now, it doesn’t appear that there is going to be. But I think it will be many, many years that the Republican Party will be judged for what it does in this trial of Donald Trump.”

Elsewhere on the show, Bernstein described Trump as “untruthful in ways and to an extent that had never been dreamed somebody holding the Oval Office could be.” “But I keep coming back to the amazing support of the Republican Party in Congress for this president,” he said. “That’s the juncture we’re at. Hopefully, someone in the Republican Party of influence is going to break this logjam.

Roger Stone, a former Trump campaign official and longtime practitioner of the political dark arts, was found guilty on Friday of lying to Congress.

Stone was accused of intimidating a witness and lying to congressional investigators who were looking into Russian interference in the 2016 election. He was found guilty on all seven counts he was charged with, including witness tampering and giving numerous false statements to lawmakers about his communications with WikiLeaks.

Both publicly and in communications with Trump campaign officials, Stone purported to have connections to WikiLeaks, which released stolen information that was damaging to Democrat Hillary Clinton’s 2016 presidential campaign. WikiLeaks published emails hacked from the Democratic National Committee in July 2016 and published Clinton campaign chairman John Podesta’s emails in October 2016.

A federal prosecutor told jurors that Stone lied to Congress about his interactions with WikiLeaks intermediaries and Trump campaign officials “because the truth looked bad for Donald Trump.” Other members of the Trump campaign testified that they believed Stone had inside information on WikiLeaks, with one former official testifying that Trump indicated WikiLeaks would be releasing more information after he got off the phone with Stone in July 2016.

Prosecutors also said Stone tried to intimidate Randy Credico, a radio host he tried to convince not to cooperate with government investigations.

Stone was indicted in January as part of former special counsel Robert Mueller’s investigation into foreign interference in the election. Stone pleaded not guilty, then found himself in trouble with the court for his social media comments on his case as well as the Mueller probe. 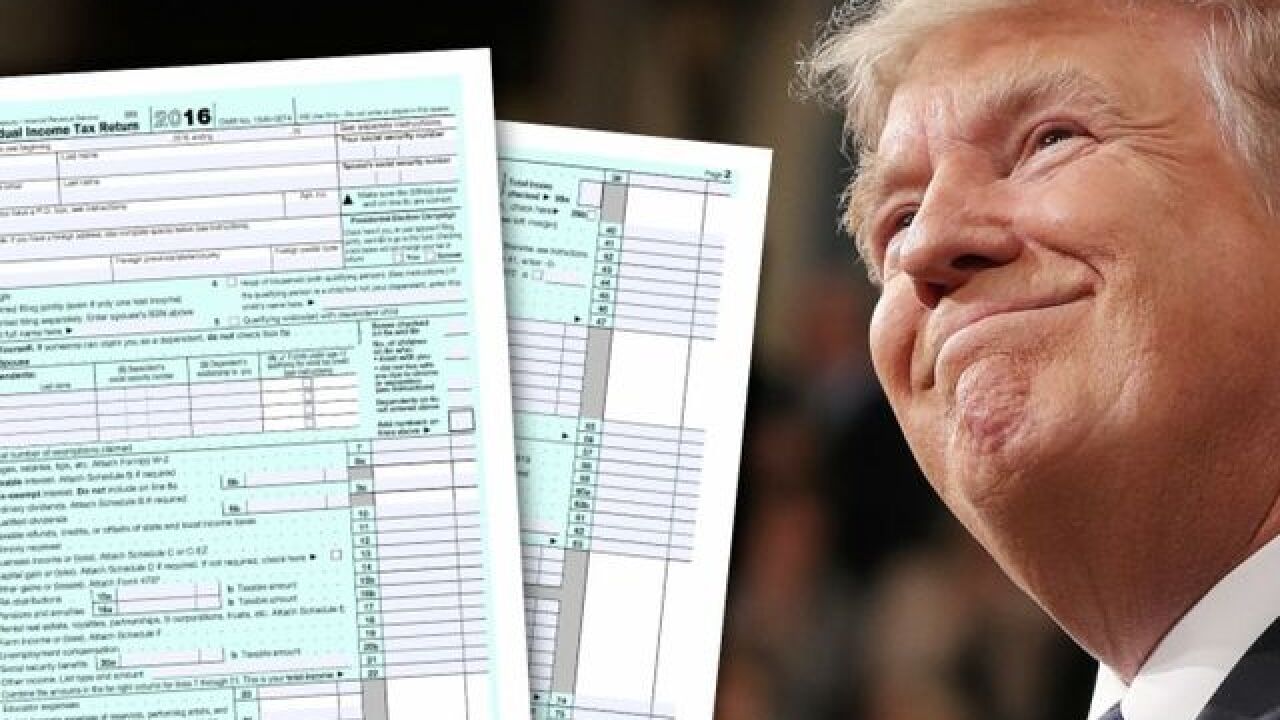 The president’s refusal to release those financial documents has dogged him for years.

President Donald Trump has filed a request with the U.S. Supreme Court, asking it to stop a subpoena seeking the release of his tax returns, several outlets reported Thursday.

The request his lawyers filed is a last-ditch effort to reverse a lower court ruling directing his accountants to give New York prosecutors eight years of his tax returns, which he has long refused to make public, despite precedent set by every other modern president.

The move comes weeks after a federal appeals court shut down Trump’s claims that presidents are immune from criminal investigation and ruled that his accounting firm, Mazars, must comply with the subpoena from Manhattan District Attorney Cyrus Vance Jr.

Trump is asking the court to decide the case by late June, The Associated Press reported, in compliance with a deal he made with Vance, who agreed not to enforce the subpoena if Trump immediately asked the Supreme Court to hear the case this term.

Pressure on Trump to release his tax returns, which would shed important light on any conflicts of interest he may have, is at a high this week. On Wednesday, an appeals court ruled in a separate case that Congress has the right to access his tax returns.

Given Wednesday’s development, The Washington Post reported, chances are high the Supreme Court will agree to hear the case. However, it cannot make that decision for another month.

If the court declines, the accounting firm will have to hand over the documents to Vance, who is investigating whether Trump made alleged hush money payments to two women prior to the 2016 election who said they had sexual relationships with him ― something the president has vehemently denied.