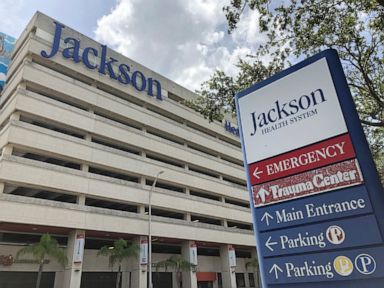 Florida appeared to be successfully “flattening the curve" of new coronavirus cases in the spring after its bars, gyms and beaches closed 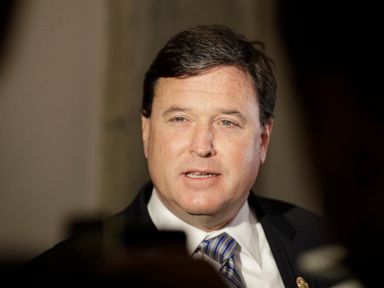 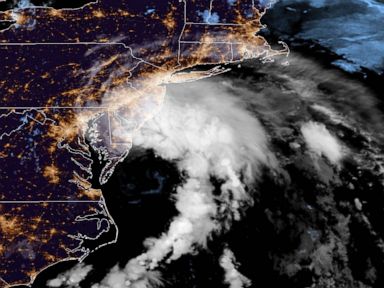 The forecast for Tropical Storm Fay says it could reach New York City and other parts of the Northeast on Friday. 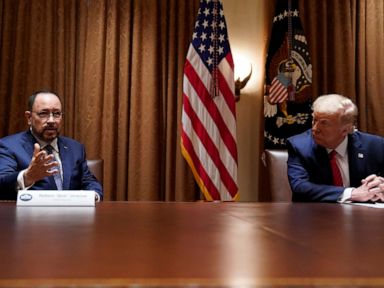 CEO Robert Unanue doubled down, calling the boycott a "suppression of speech." 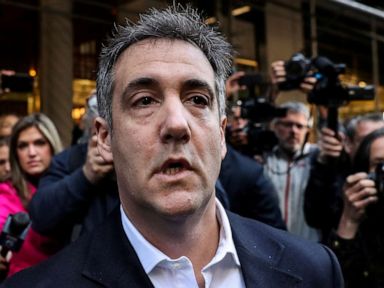 Michael Cohen is back in federal custody after having been released to home confinement over COVID-19 concerns.