The governor said the Chinese government was sending the ventilators as the state faces a shortage of medical equipment amid the coronavirus pandemic. 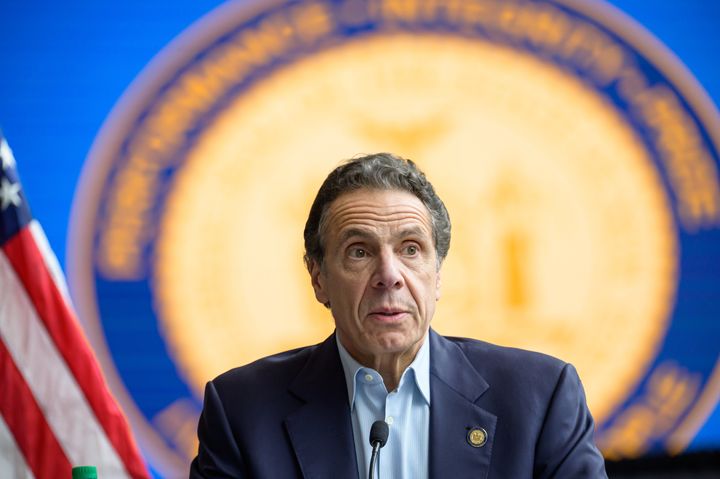 The Chinese government is facilitating the shipment of 1,000 ventilators to the state of New York, Gov. Andrew Cuomo announced Saturday.

The ventilators are expected to arrive at John F. Kennedy International Airport the same day. The state of Oregon is also donating an additional 140 ventilators to New York.

“This is a big deal and it’s going to make a significant difference for us,” Cuomo said at a press conference.

As New York scrambles to set up makeshift morgues to deal with the growing number of dead bodies, Cuomo says the state is expecting to hit its peak of the crisis in the coming week.

Also on Saturday, the governor announced plans to sign an executive order that would allow medical students in the state who were slated to graduate this spring to begin practicing now. The new graduates are expected to respond to a staff shortage in hospitals and medical centers in the state.

“Nobody can tell you the number at the top of the mountain,” Cuomo said of the total number of expected deaths at the peak of the pandemic.

As of Saturday, 3,560 people in the state had died from the virus and there were 113,704 confirmed COVID-19 cases. However, two-thirds of people who had been hospitalized after reporting symptoms have since been discharged.

There were a total of 7,826 deaths and 297,575 cases in the U.S. as of Saturday, according to Johns Hopkins’ coronavirus resource center.