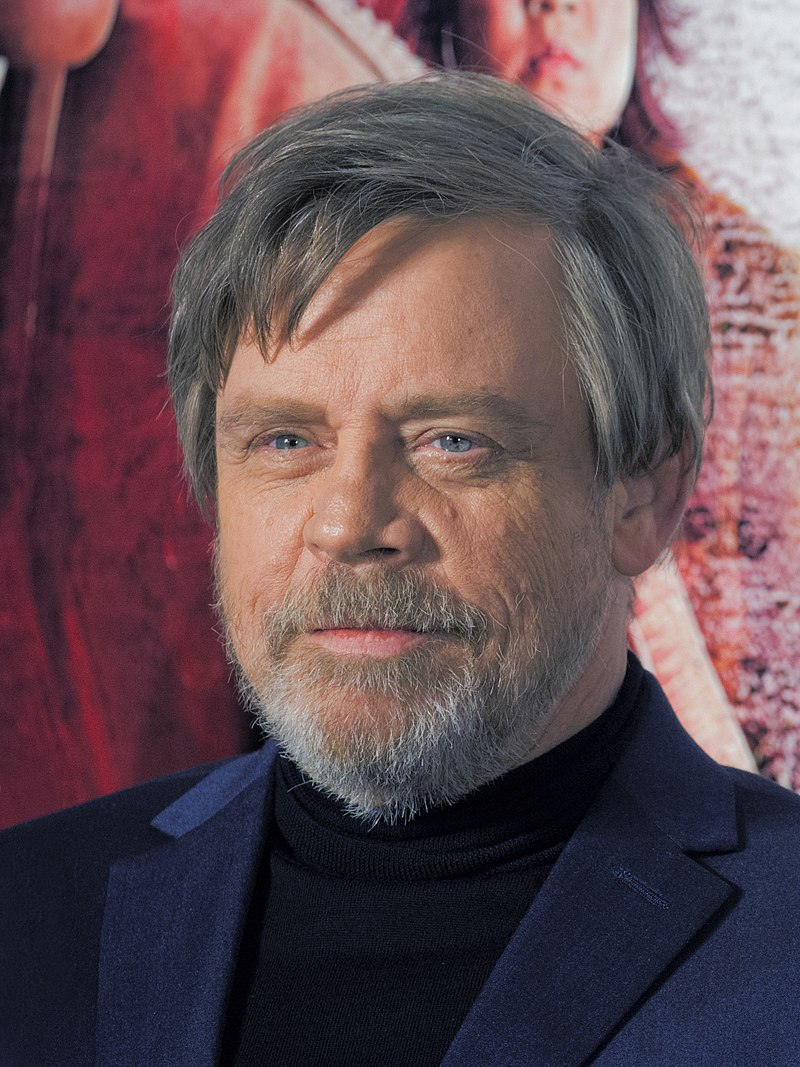 “Star Wars” actor Mark Hamill used his first tweets of 2020 to reveal the “common sense question” that every American must currently consider about the impeachment of President Donald Trump over the Ukraine scandal.

Namely, “why would an innocent man bar witnesses who could exonerate him” from testifying in the Senate’s impeachment trial, asked Hamill.

Senate Majority Leader Mitch McConnell (R-Ky.) is refusing to allow key witnesses, including former national security adviser John Bolton, to testify in Trump’s trial because he sees it “as an opening for uncertainty,” reported The New York Times.

House Speaker Nancy Pelosi (D-Calif.), meanwhile, is presently holding back from transmitting the articles of impeachment to the Senate amid fears of Republican bias in the proceedings. McConnell has previously vowed to work with the White House on Trump’s defense.

Hamill, a frequent critic of the president, earlier advised his 3.5 million followers on Twitter to “buckle-up for 2020: the make-or-break year in which our country either reclaims normalcy or doubles down on the crazy.”