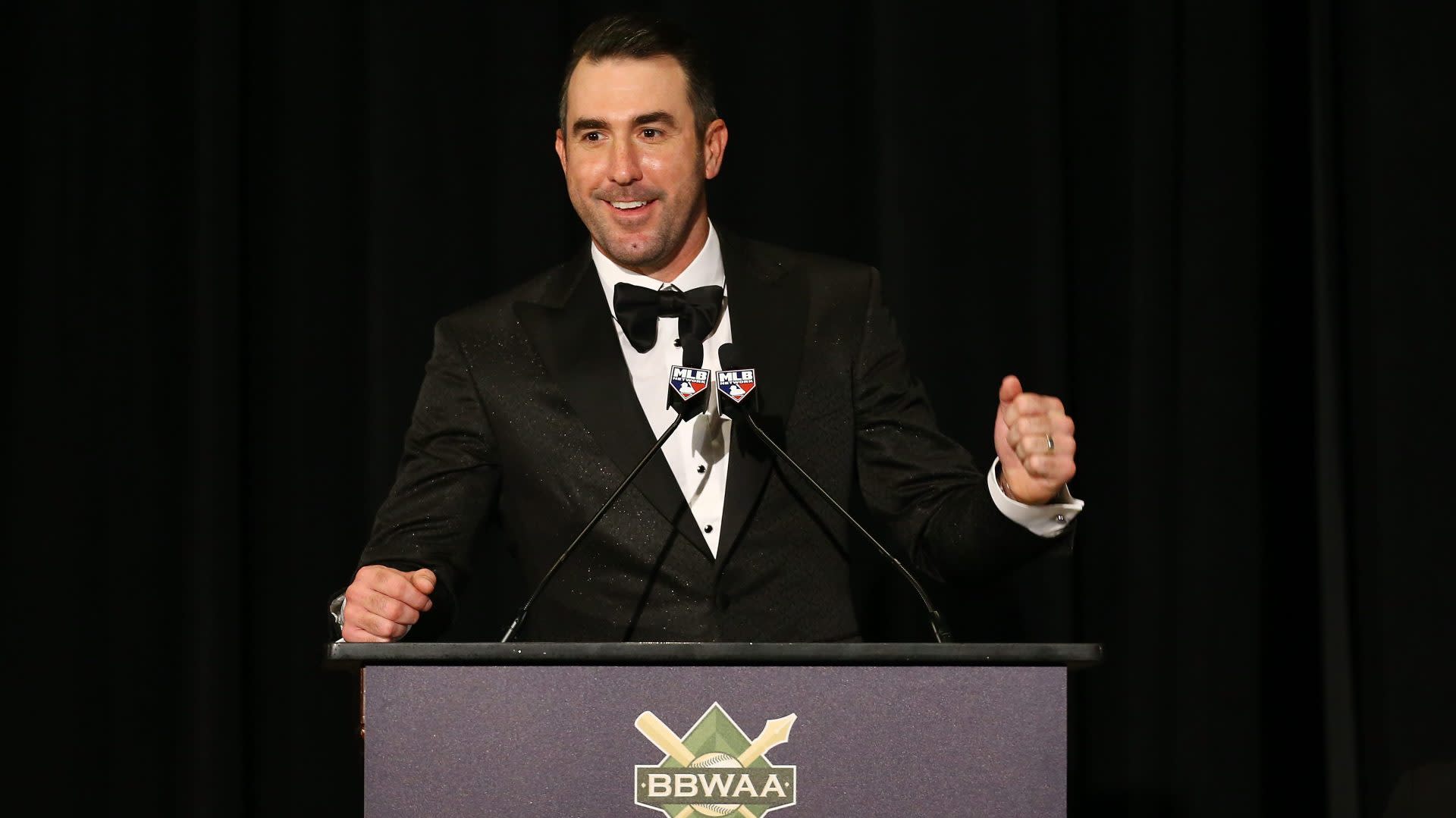 Whether it was a joke or an excuse, Justin Verlander is just the latest Astro not to show accountability. 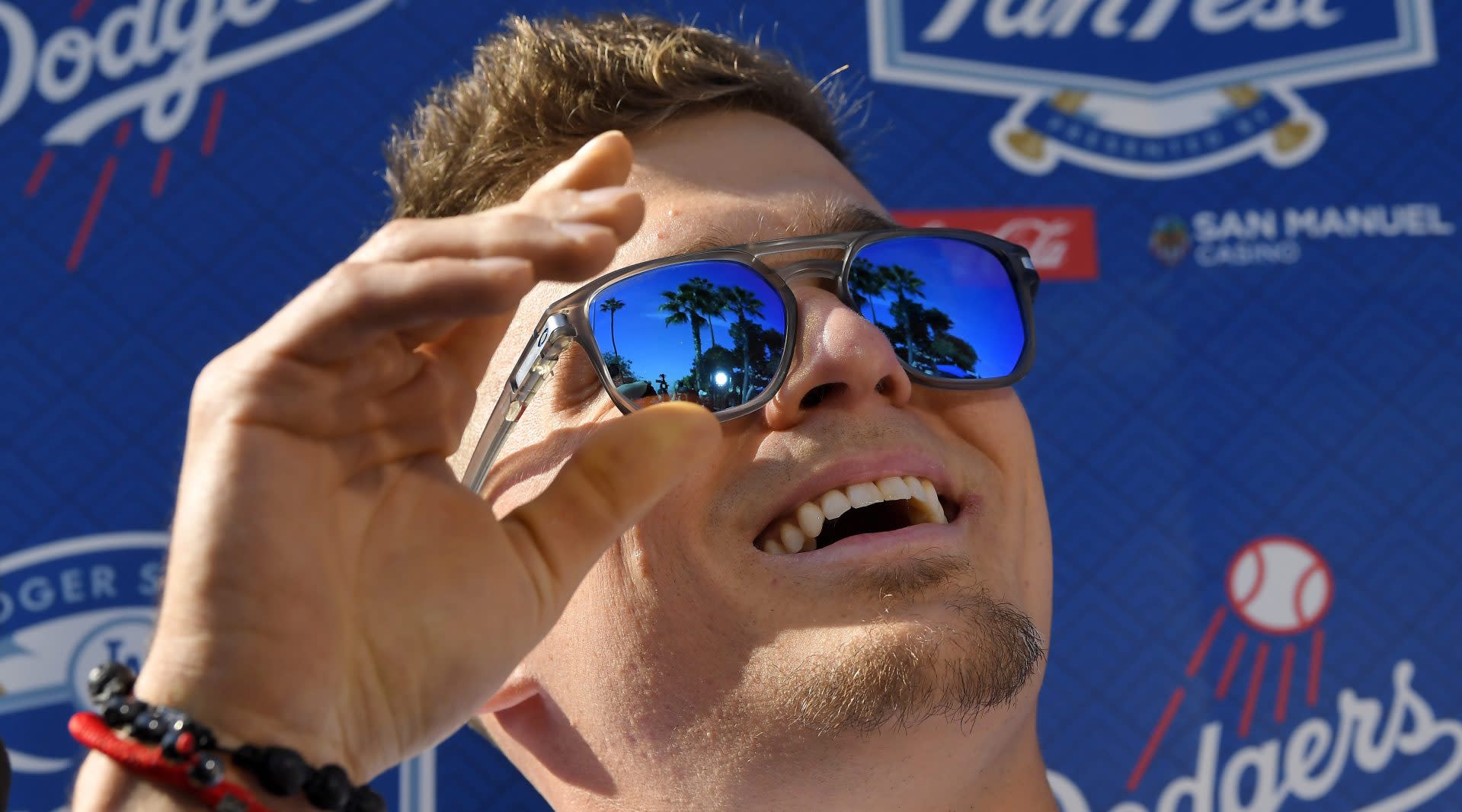 Dodgers players, including Kiké Hernandez had some strong words about the Houston Astros yesterday 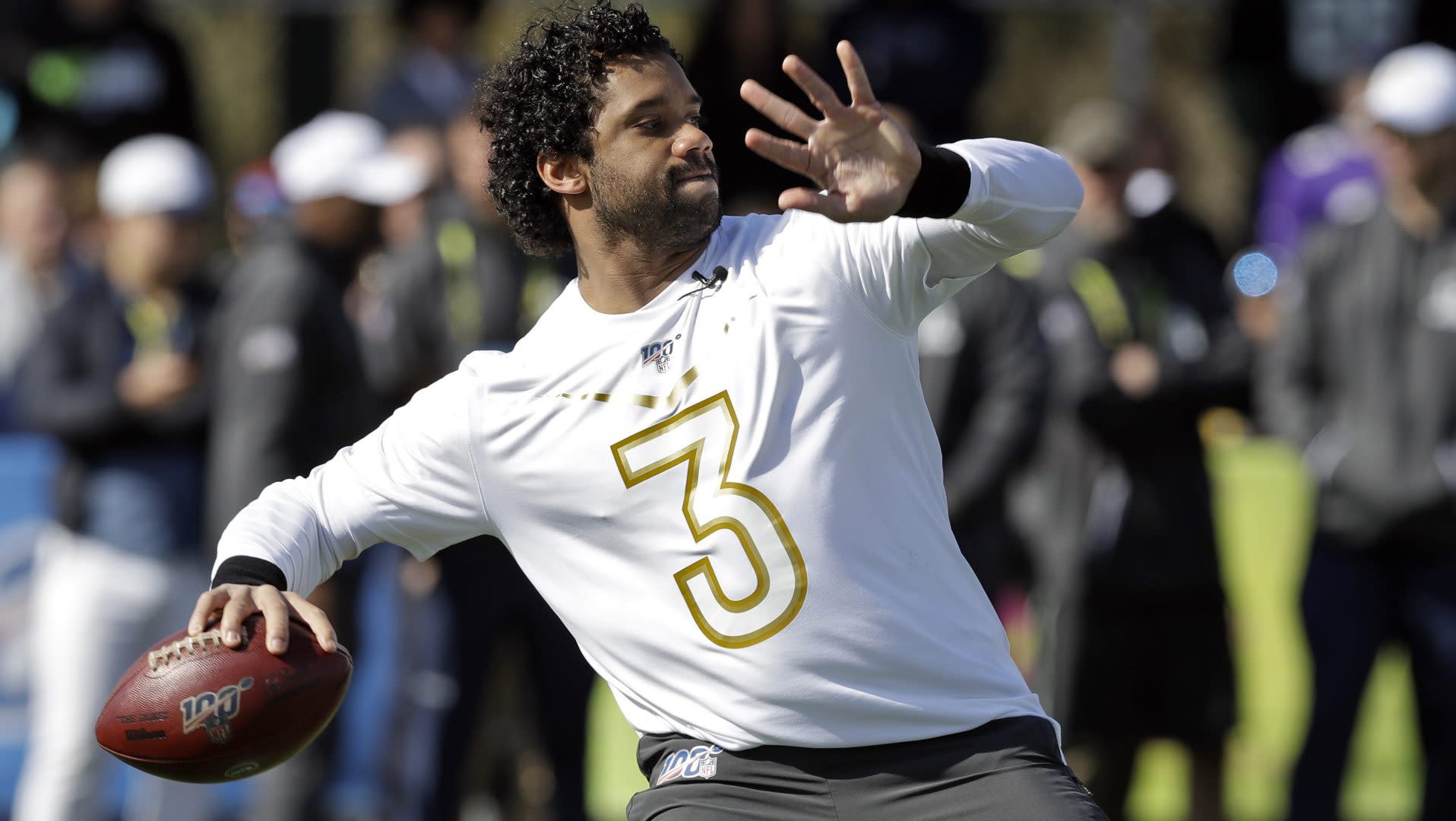 As the Seahawks pieced together an unexpectedly solid season in 2018, after performing fairly major surgery to the coaching staff and roster, quarterback Russell Wilson said that it felt like 2012 all over again. Which was an important observation, because the Seahawks won the Super Bowl to cap the 2013 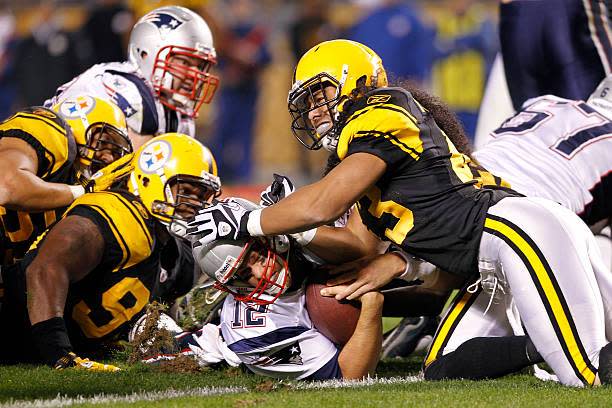 Former Steelers safety Troy Polamalu is one of the finalists for the Pro Football Hall of Fame, and before the final vote is taken on Saturday, a longtime opponent is putting in a good word for him. Patriots quarterback Tom Brady released a statement explaining just how tough an opponent Polamalu was 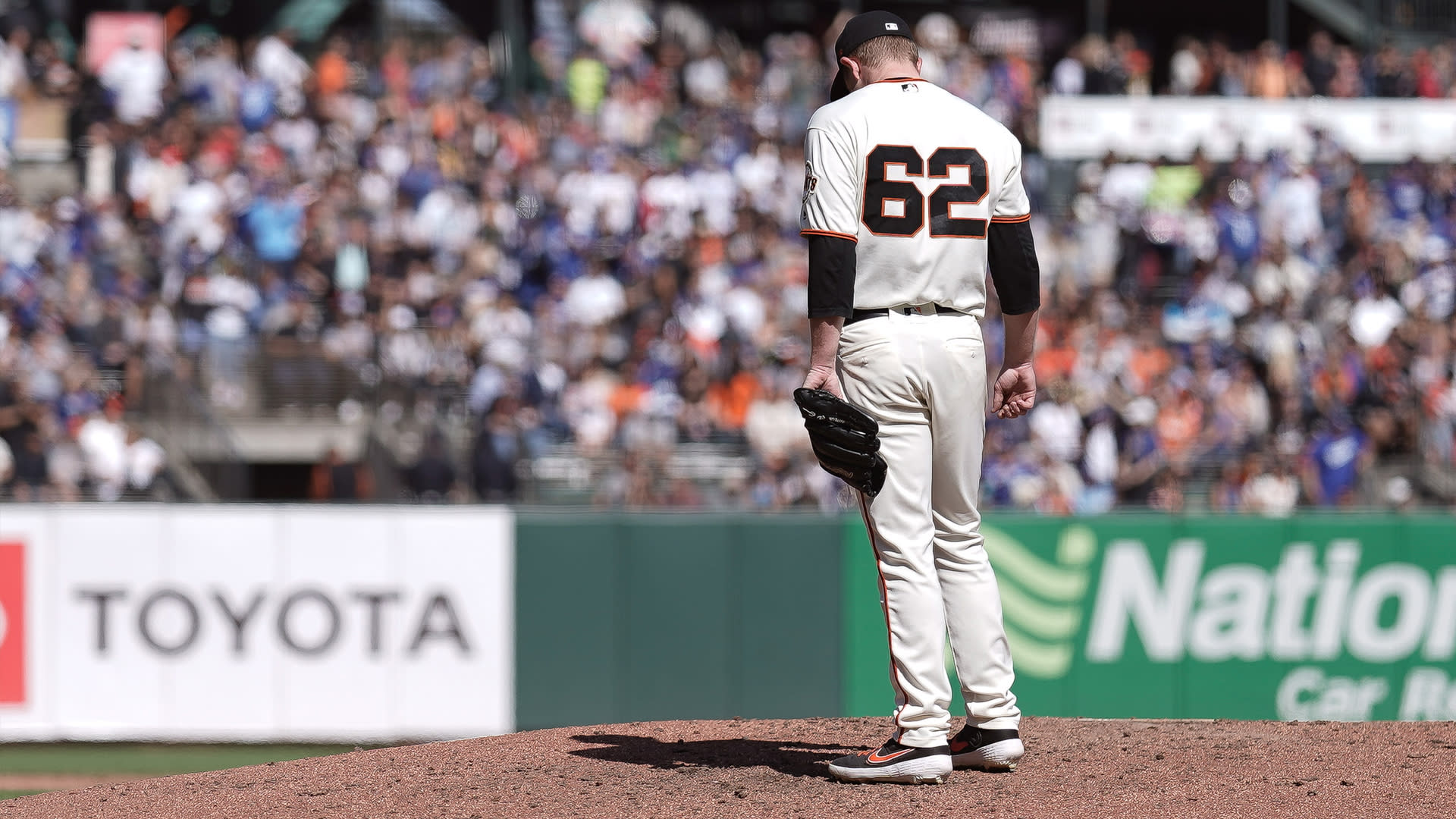 Logan Webb appears to be a big believer in the potential of Giants prospect Seth Corry.