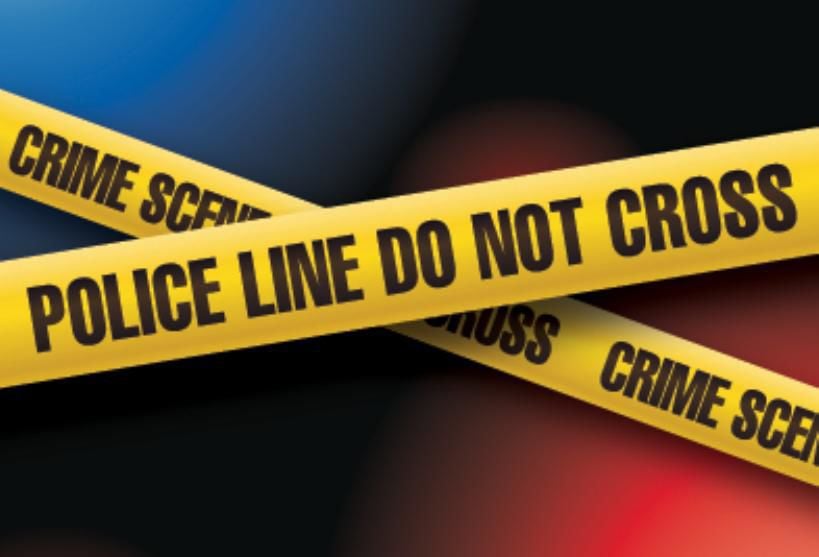 Despite GOP Gov. Larry Hogan’s attempts to block the measures, Maryland has become the first U.S. state to repeal its Law Enforcement Officers Bill of Rights.

Hogan announced Friday that he was vetoing the three bills — part of a package of five police reform measures passed by state lawmakers earlier in the week. The governor said he would allow two of the bills to become law without his signature but said the others would “further erode police morale, community relationships and public confidence.”

But Democrats, who hold veto-proof majorities in both the state House and Senate, vowed to override Hogan’s vetoes — a promise they promptly fulfilled, with lawmakers gathering Friday night and Saturday to make it happen.

One of Hogan’s vetoes had been for a bill repealing and replacing the Law Enforcement Officers Bill of Rights (LEOBR), which governs the disciplinary process for police officers. Critics have labeled LEOBR an “impediment” to police accountability. A new procedure to discipline officers found guilty of wrongdoing — one that will involve the input of the police departments and civilians — will now replace the bill of rights. Currently, at least 20 states have versions of a police officers’ bill of rights.

The bills enacted Saturday include several other police accountability measures, such as a statewide use-of-force policy, an expansion of public access to some police disciplinary records, harsher penalties for cases involving excessive use of force, new limits on no-knock warrants and a statewide body-camera mandate.

Additionally, the two pieces of legislation Hogan chose not to veto include one that gives Baltimore voters the opportunity to decide whether the city should take full control of the Baltimore Police Department, which has been a state agency since 1860.

The other bill allowed by Hogan prohibits police departments from acquiring surplus military equipment and creates an independent unit in the state attorney general’s office to investigate deaths involving police.

Democratic lawmakers in Maryland ― a state that’s faced scrutiny in recent years for its police accountability issues ― hailed the set of police reforms as “transformative” and a step toward “equality.”

Bill Ferguson, president of the state Senate, called it “one of the most significant and transformative packages of reform of law enforcement in the country, and certainly, what matters more, in the history of Maryland,” The Washington Post reported.

On Friday, Del. Vanessa Atterbeary (D-Howard) pushed back against the assertion made by some Republican lawmakers that the bills are “anti-cop.”

“This is not anti-police legislation. This is equality and fairness legislation,” Atterbeary said, adding: “This was painstakingly put together for Black and brown folks in our state. It’s time for police officers who don’t follow the proper law to pay the consequences.”