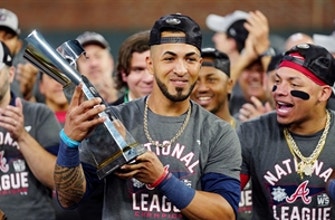 Ben Verlander breaks down how the Atlanta Braves strategic trades this season has paid off with a World Series appearance. After a season ending injury for Ronald Acuna Jr., the Braves made a bold decision to acquire Joc Pederson, Eddie Rosario, and Adam Duvall. As the Braves head to Minute Maid Park to face the Houston Astros in Game 1, we'll see if the power moves were good enough to win a World Championship. 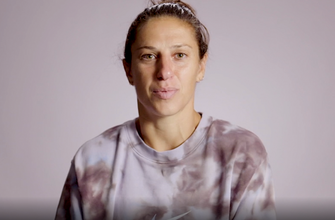 As she heads into her final game with the United States Women's National Team, Carli Lloyd shares what soccer means to her and why her passion for it will never fade. 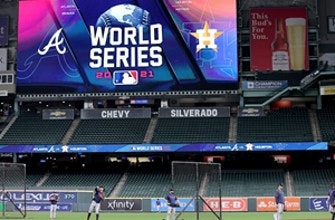 The Houston Astros are favored vs the Atlanta Braves to win the 2021 World Series. Geoff Schwartz and Cousin Sal make their picks. 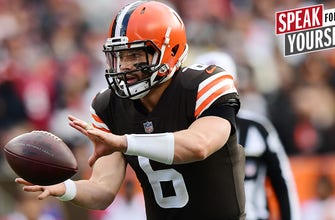 Baker Mayfield's status in the Cleveland Browns' AFC North showdown against the Pittsburgh Steelers is in question with his shoulder injury. His contract is also in question. The Browns picked up his fifth-year option, but there is no long-term deal agreement so far. One report says Baker's deal will not reach Patrick Mahomes and Josh Allen's levels. However, the Browns were willing to quote: 'pay him in the mid-to-high $30 million per year to stick around.' Marcellus Wiley explains why Baker does not deserve $35 million a year, but will get it anyways.